Marketing, communications, branding and design. Let's create something beautiful together.

2016 marked the 50th anniversary of the Ocean Beach Pier, built in 1966. The OB MainStreet Association asked me to design a logo and street banners to commemorate the occasion. At the anniversary celebration on July 2, 2016, the logo appeared on merchandise including t-shirts, pins and bottle openers that were for sale. A temporary U.S. Post Office station was set up at the end of the pier where, for one day only, you could get a postcard stamped with a commemorative postmark featuring my illustration. Street banners were displayed along Newport Avenue and Sunset Cliffs Blvd. from January to November. The logo was also made into Christmas ornaments, which were sold at the OBMA store during the holiday season. All funds raised through merchandise sales went straight back into the community through the many wonderful events, projects and initiatives that OBMA undertakes each year. 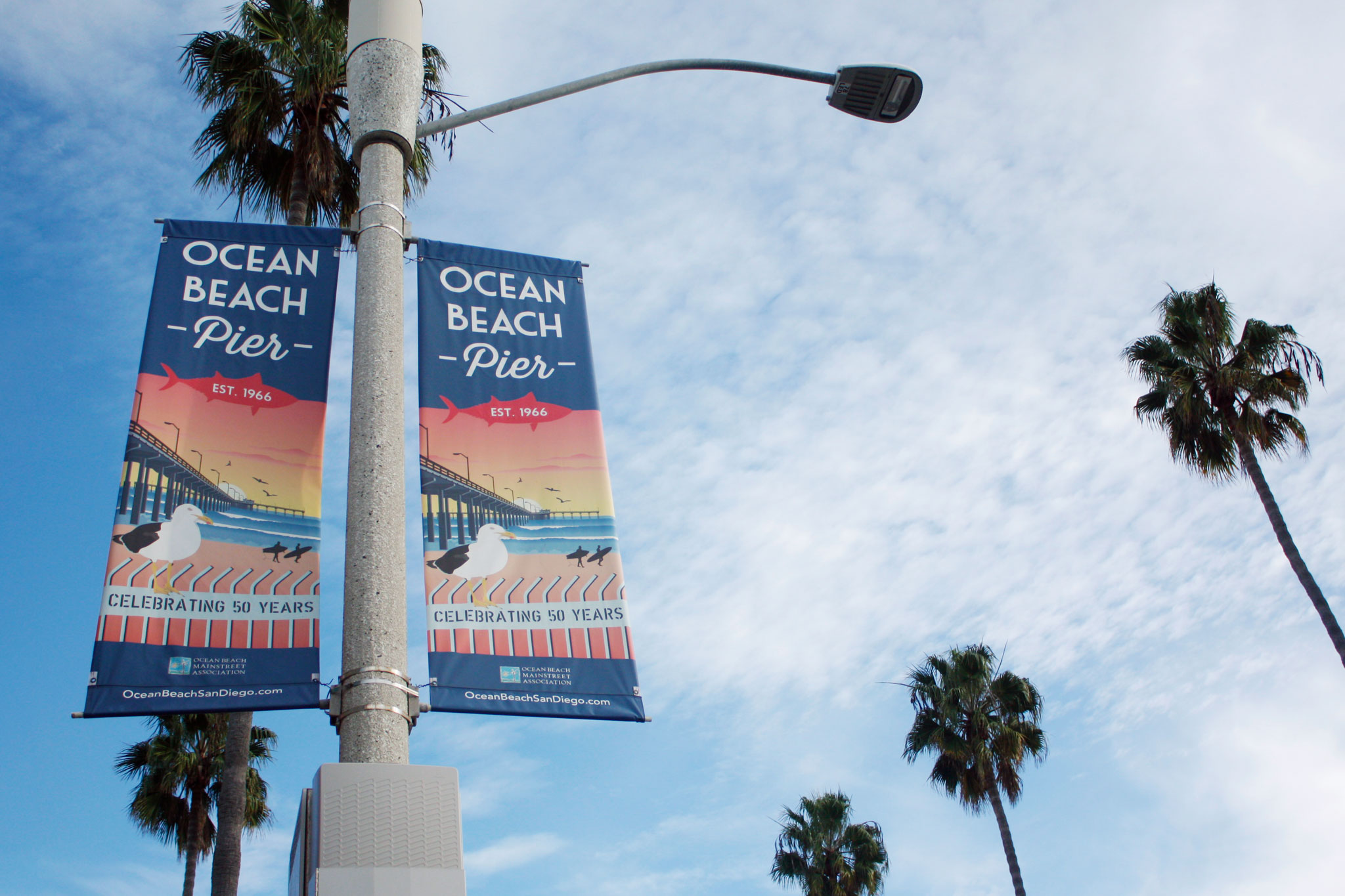 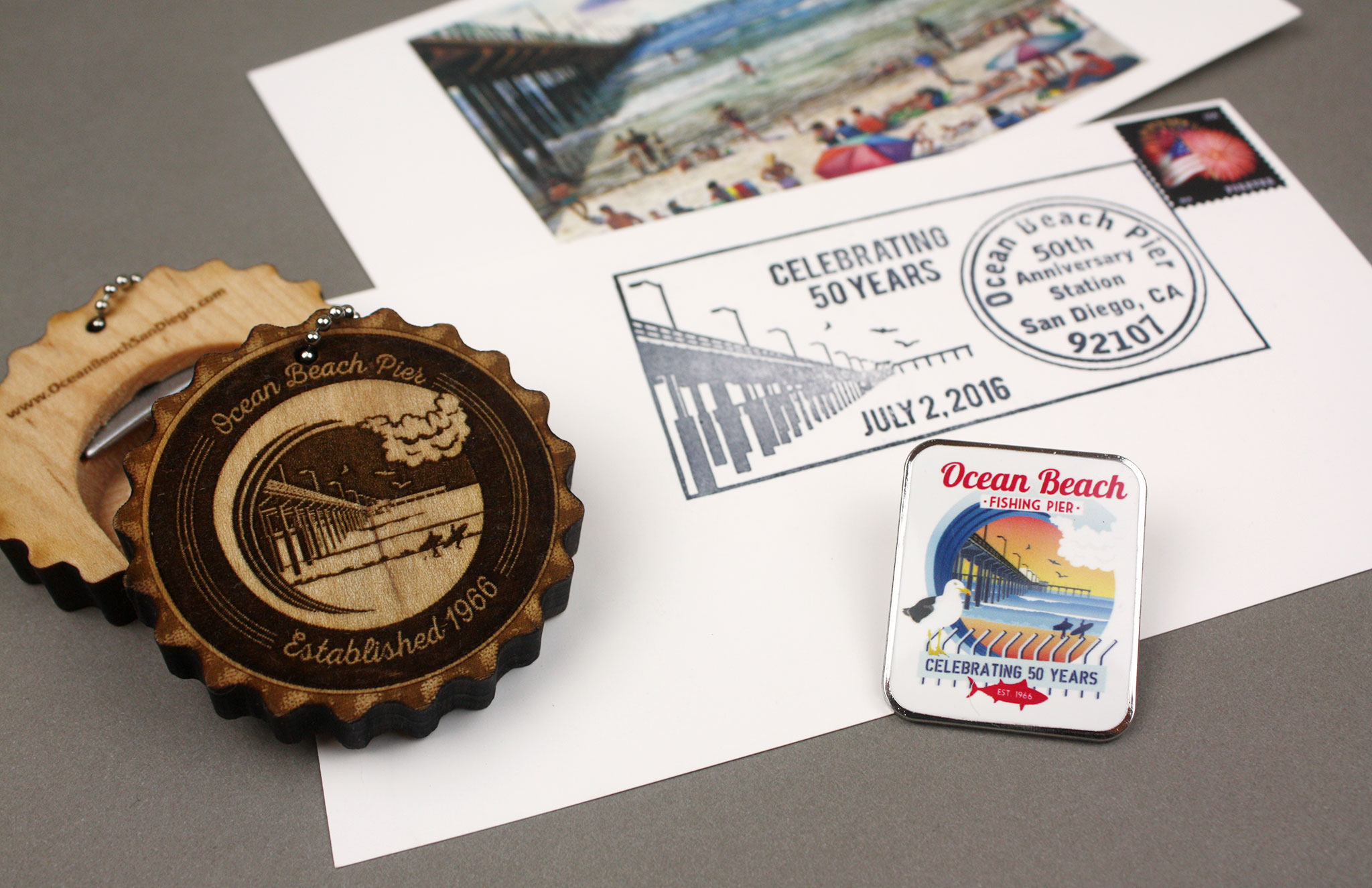 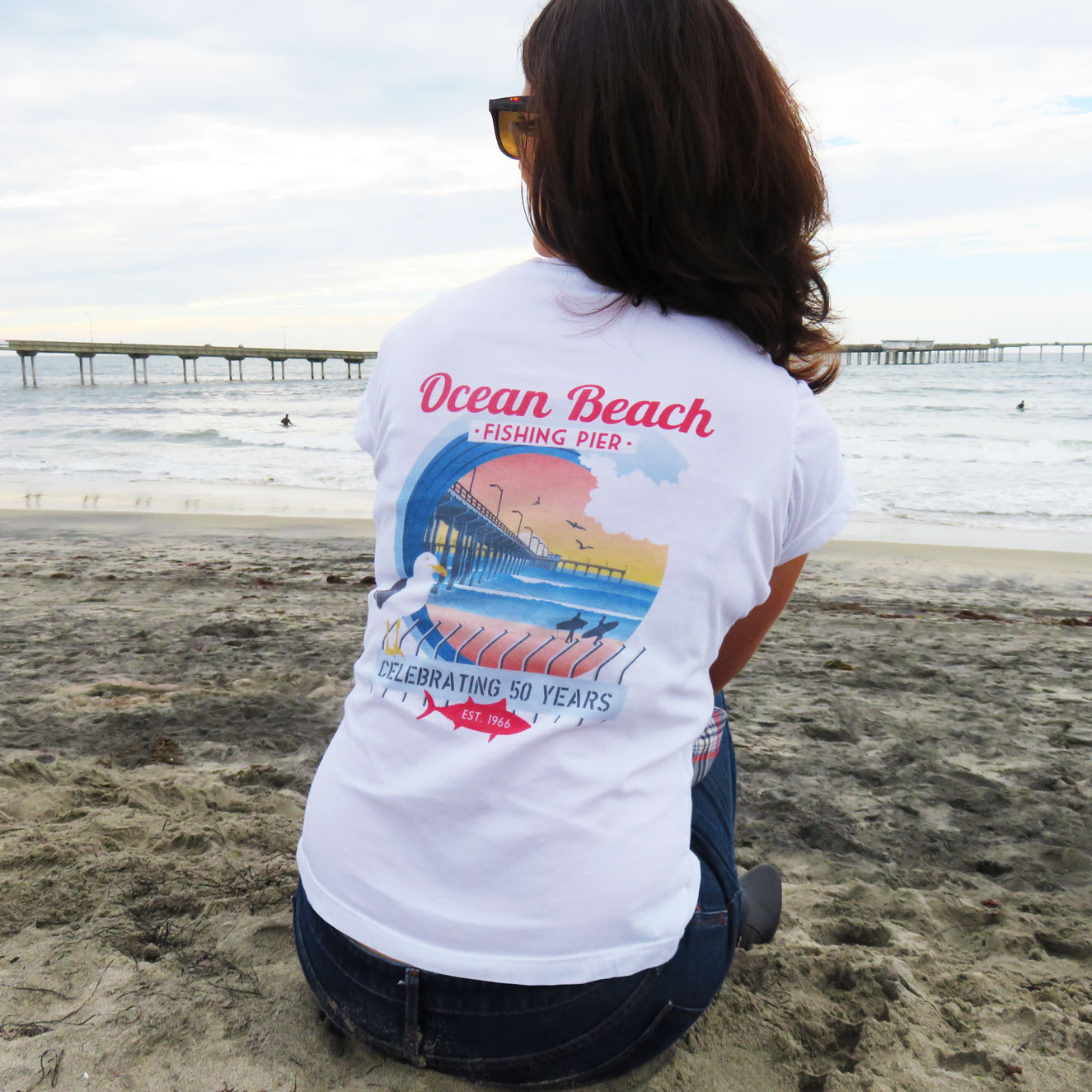 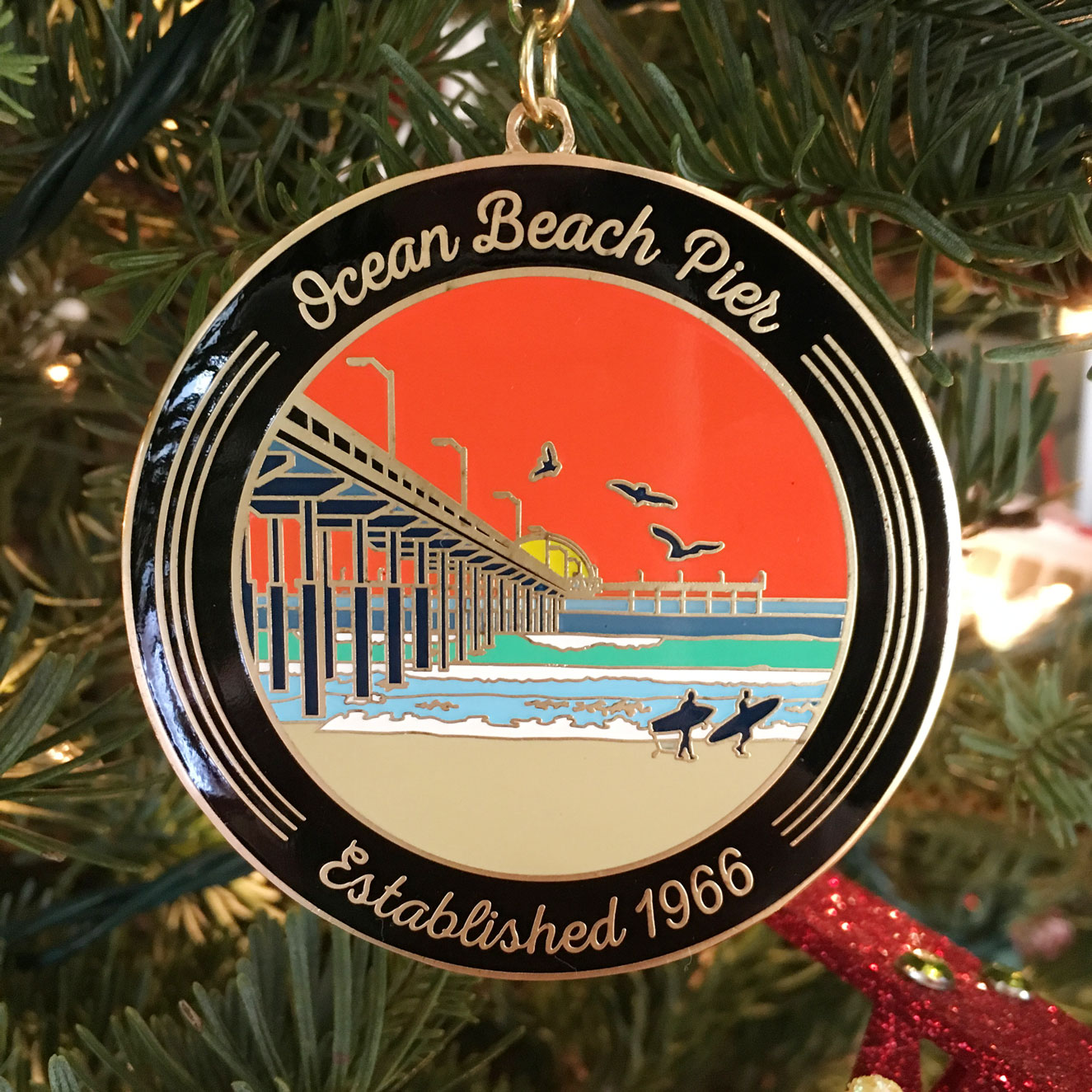 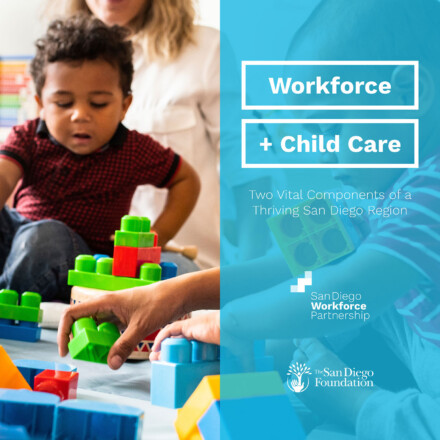 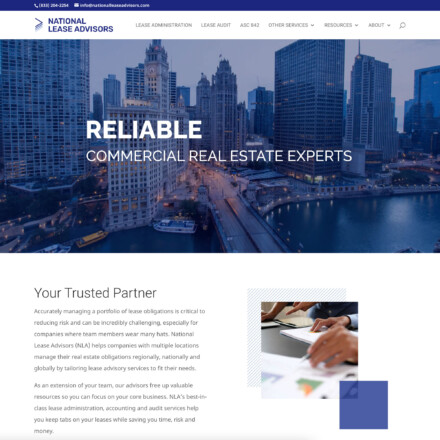 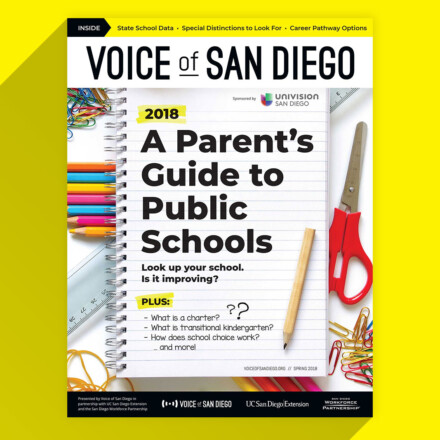 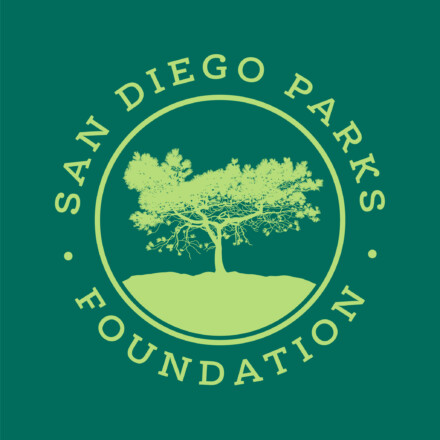 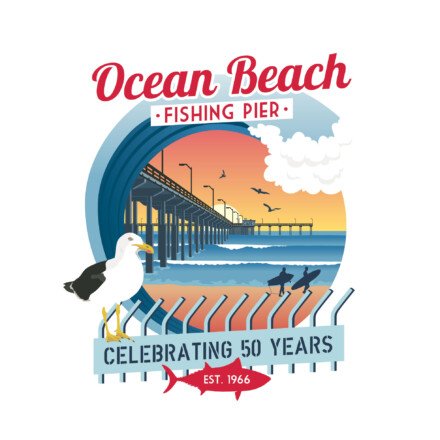 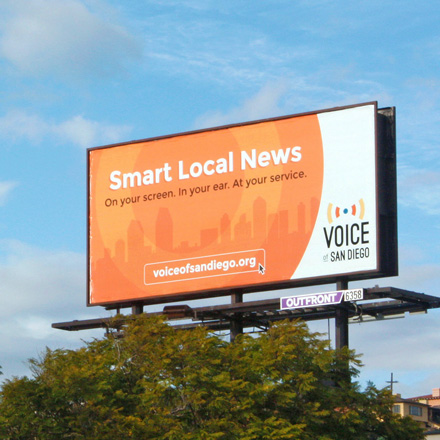 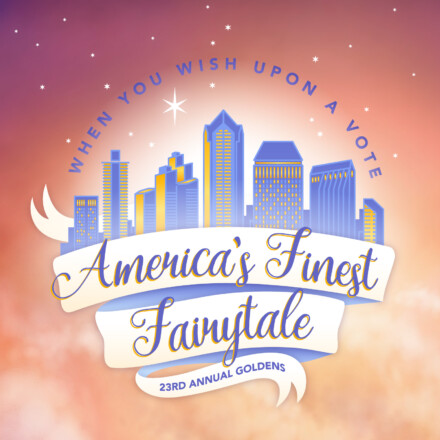 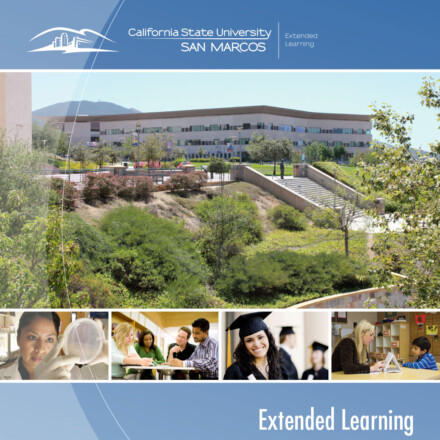